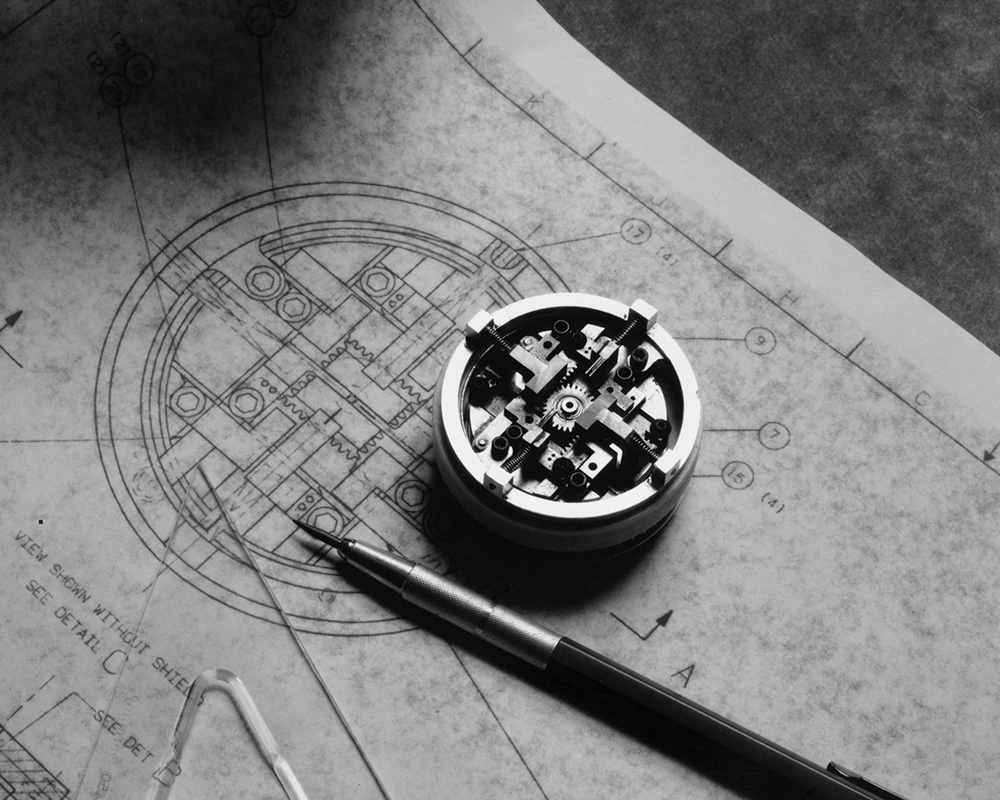 The roots of today’s precision metal fabrications at Universal can be traced to the 1930s and 1940s when the company grew into a sophisticated tool and die machine shop. Shown here is the center-and-square mechanism for the modern day surface-mount component assembly system. 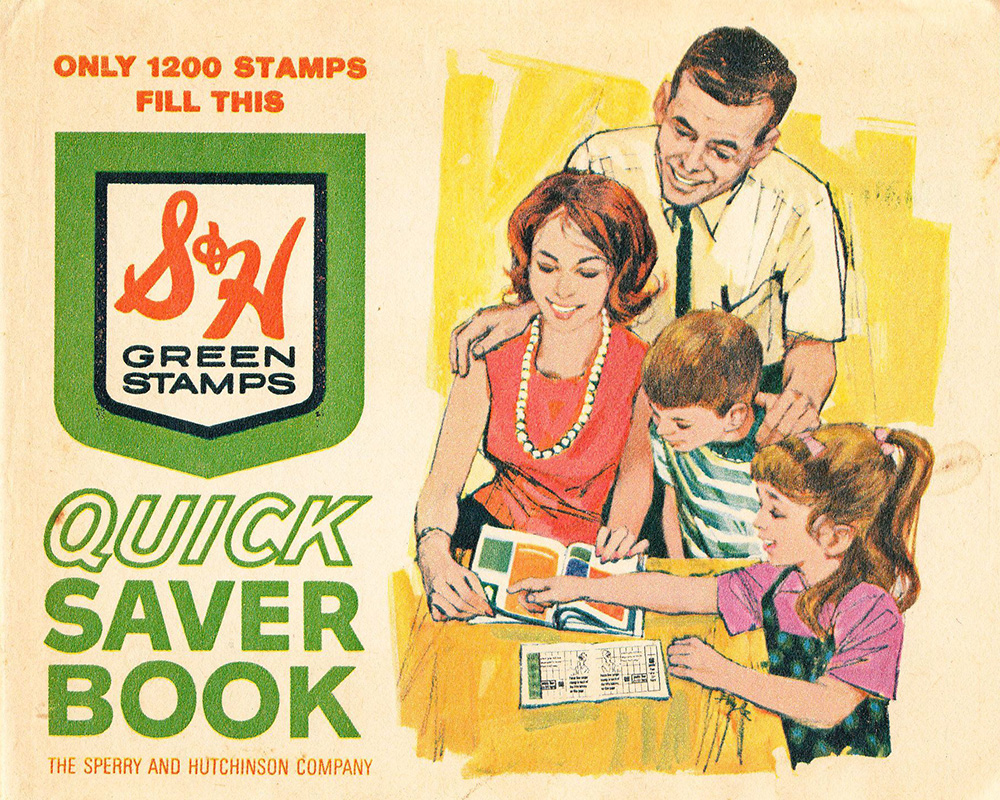 Universal purchases second SIP 6A Jig Borer. Machine is used to produce complex perforating dies the manufacture of S&H Green Stamps. S & H stamps were a line of trading stamps that were distributed as part of a rewards program operated by the Sperry & Hutchinson Company (S&H) which could be redeemed for products in their catalog. 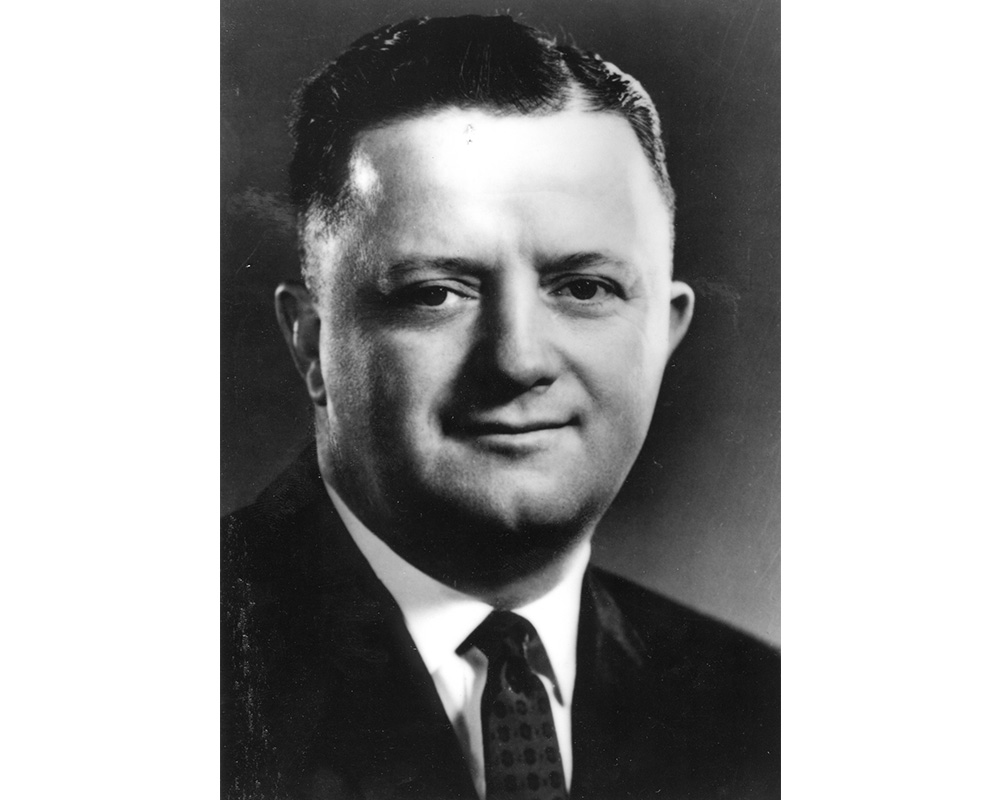 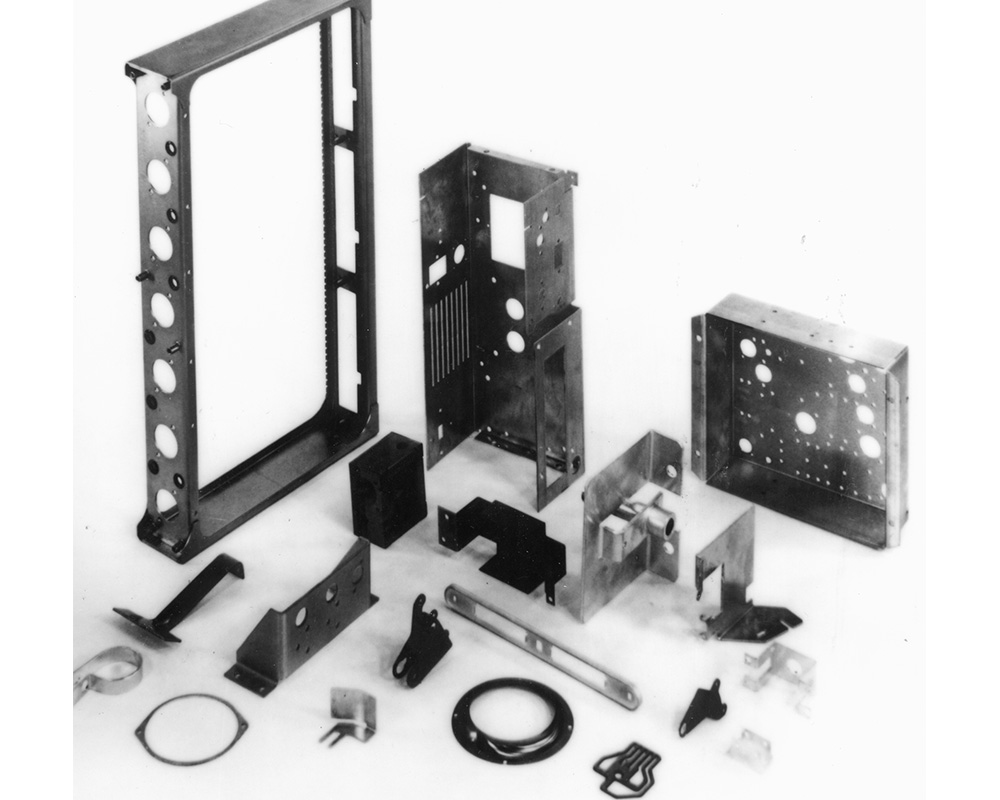 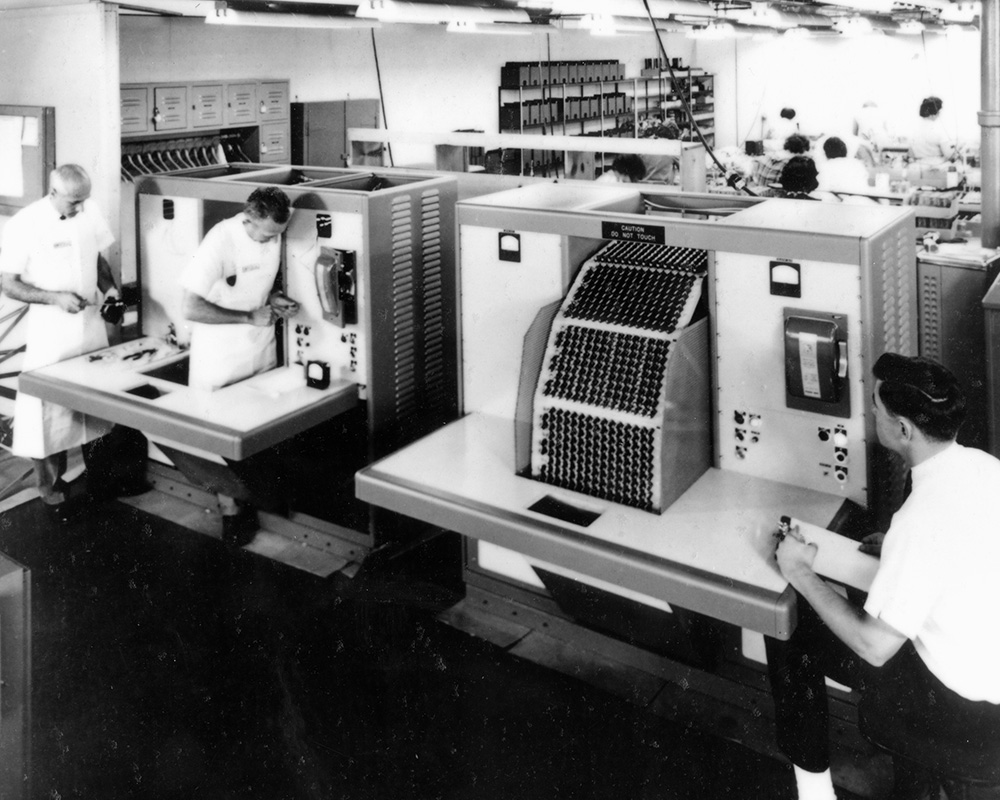 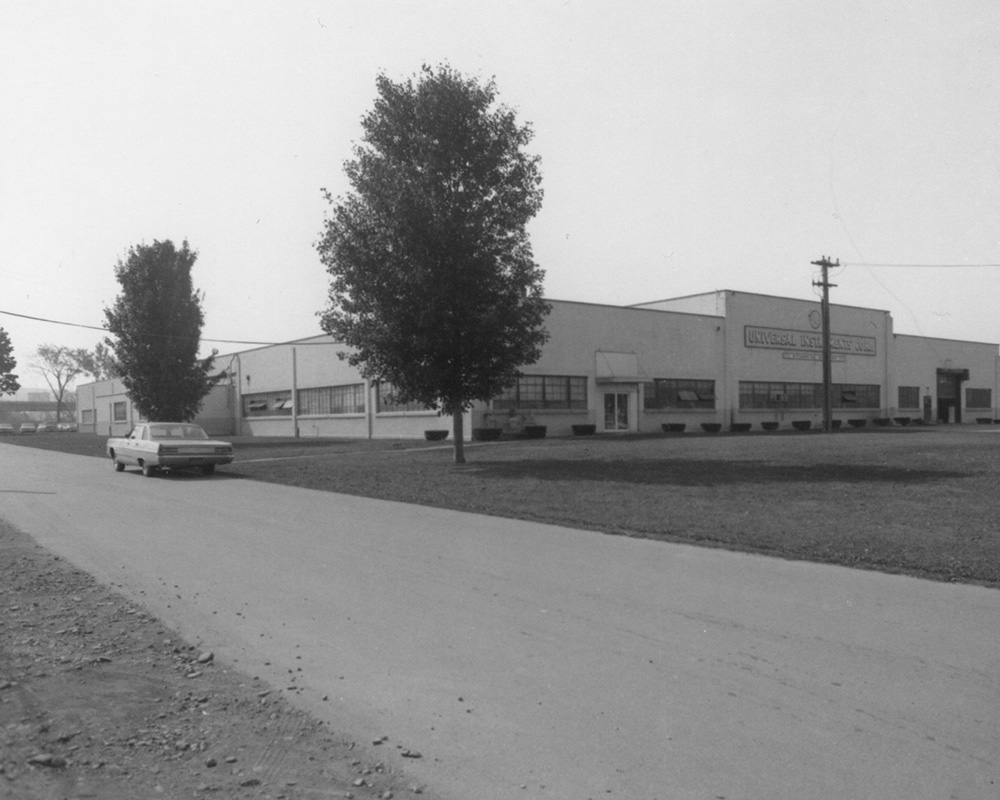 Stamping operations were moved from Frederick St. to this Bevier St facility in 1958. 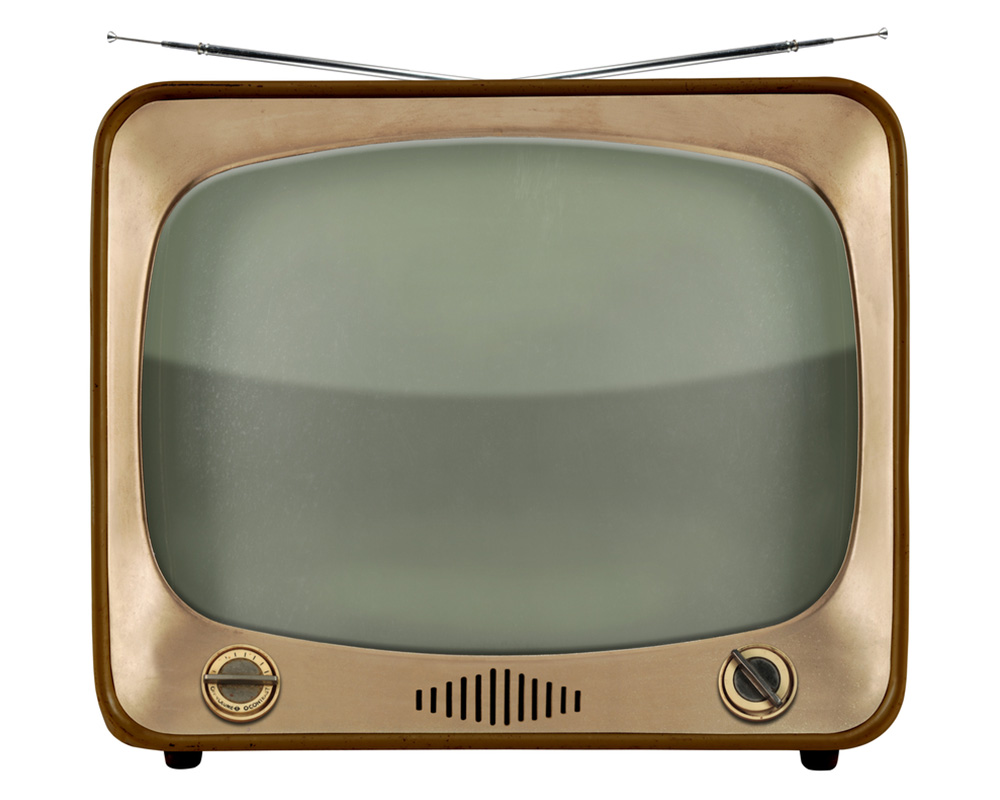