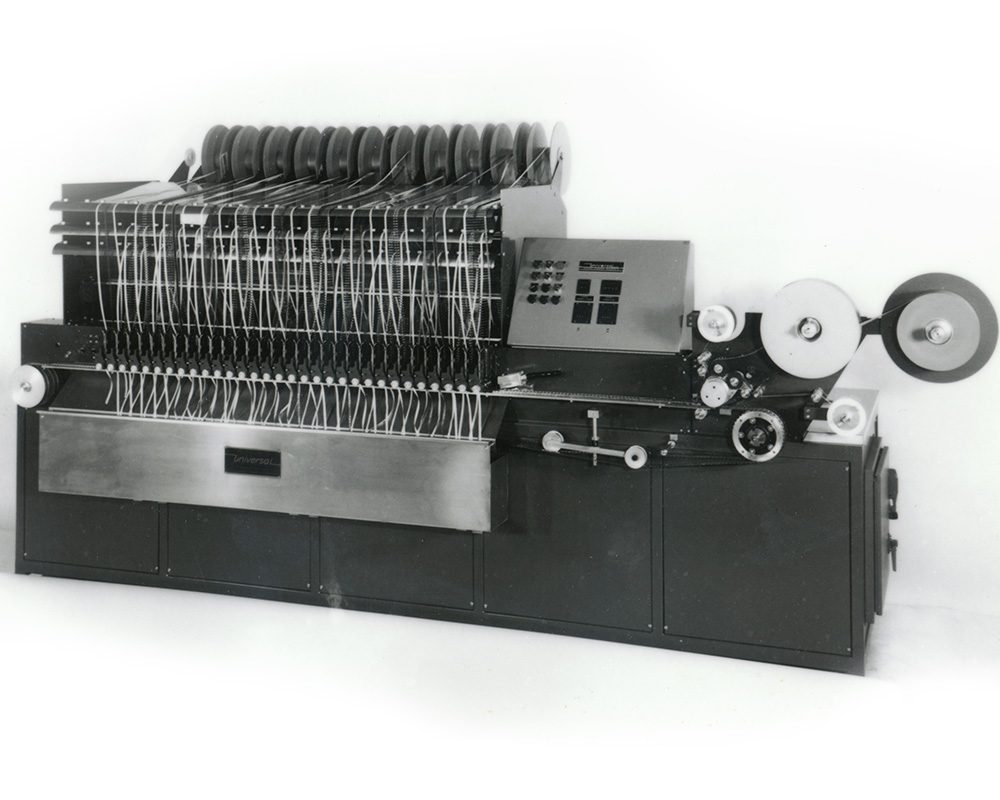 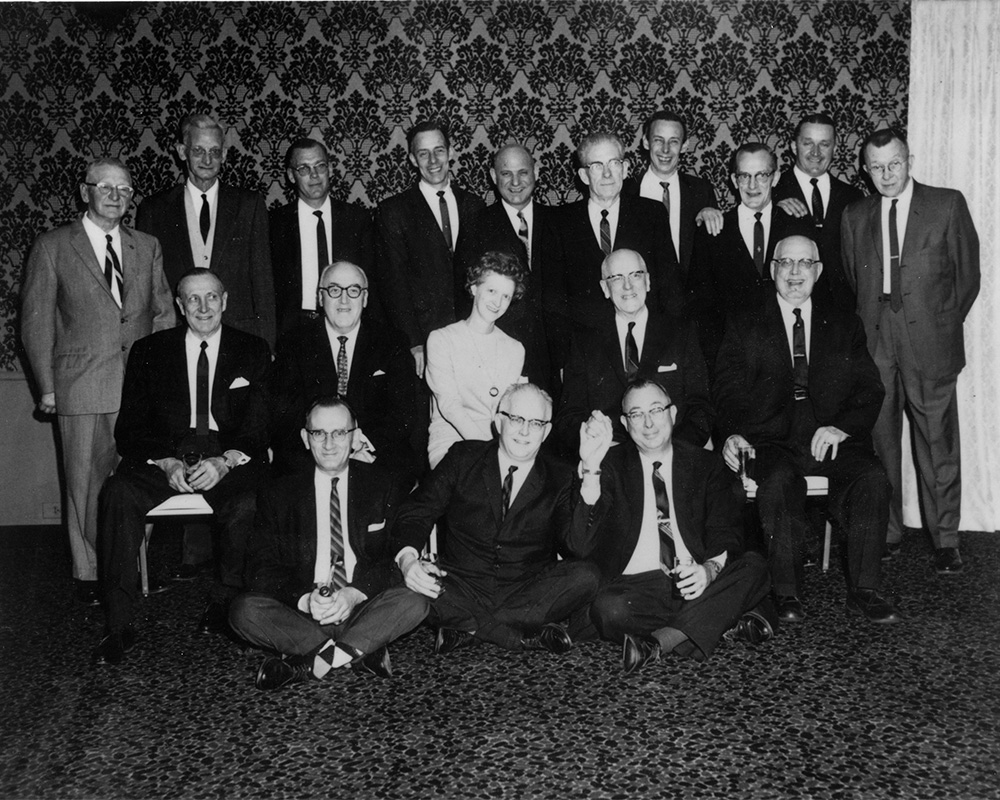 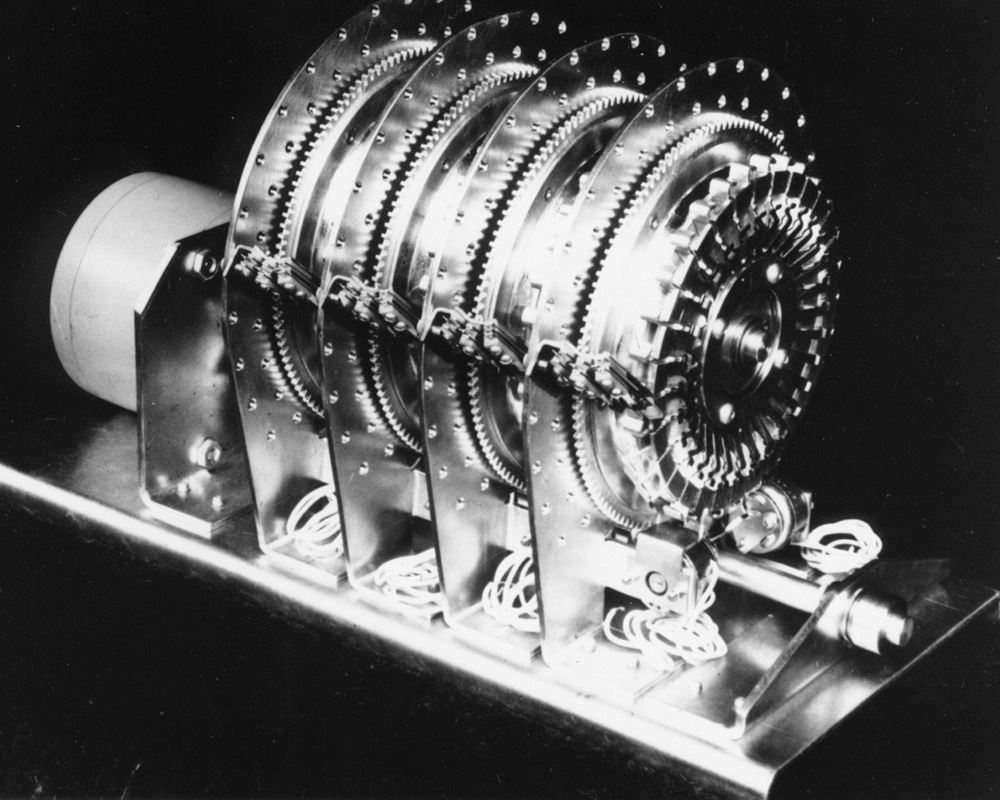 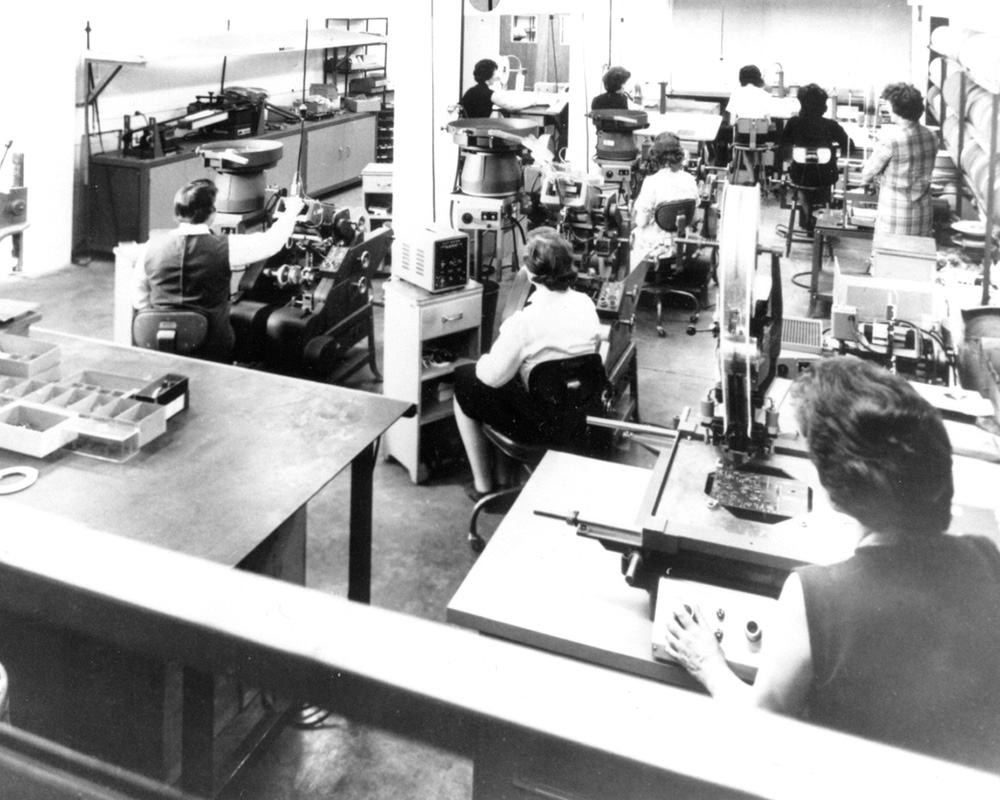 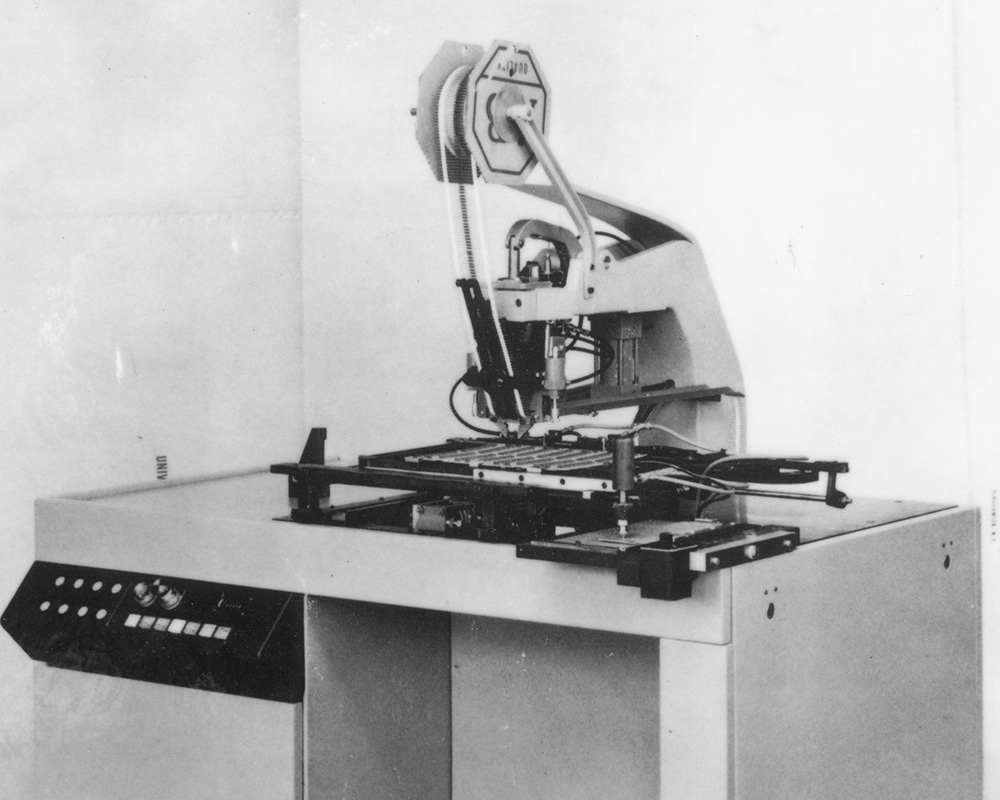 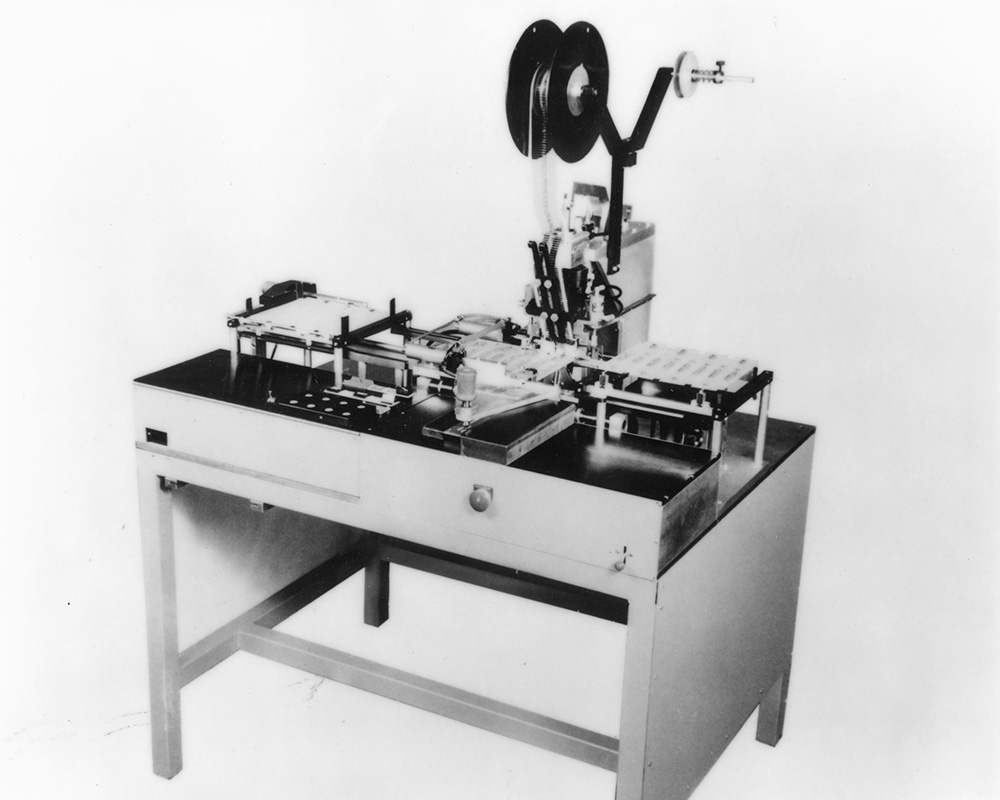 Unisert used reeled components from our “Taping Machine” to populate printed circuit boards. It worked by inserting axial components of a single configuration and value into a PCB. 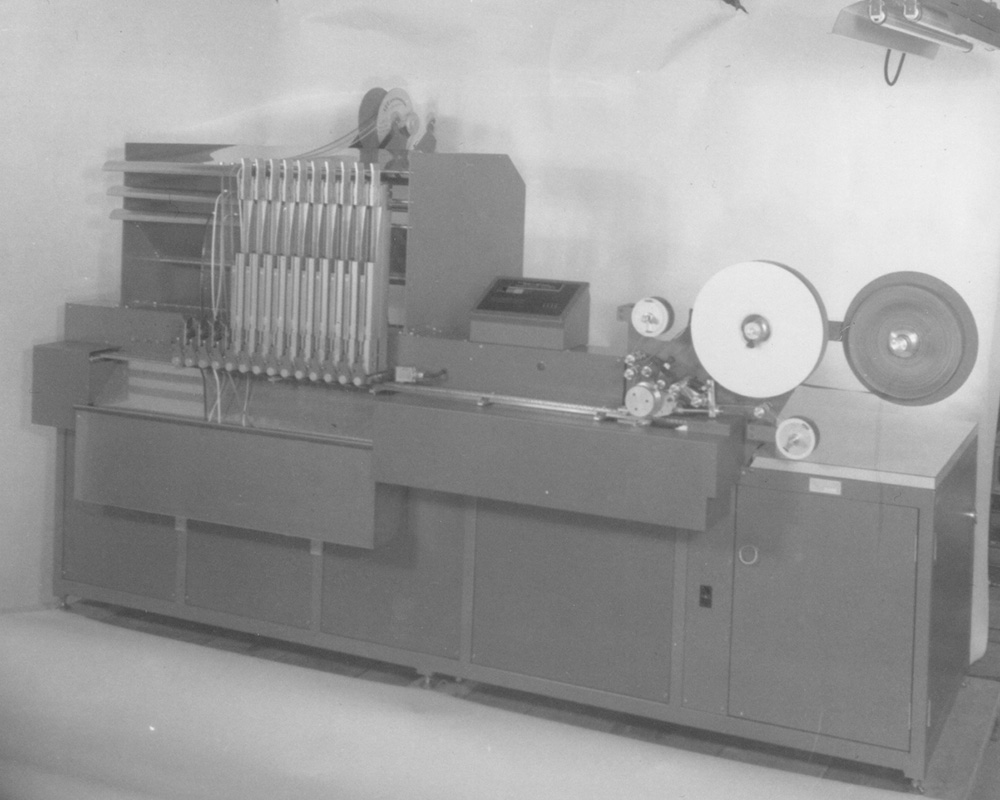 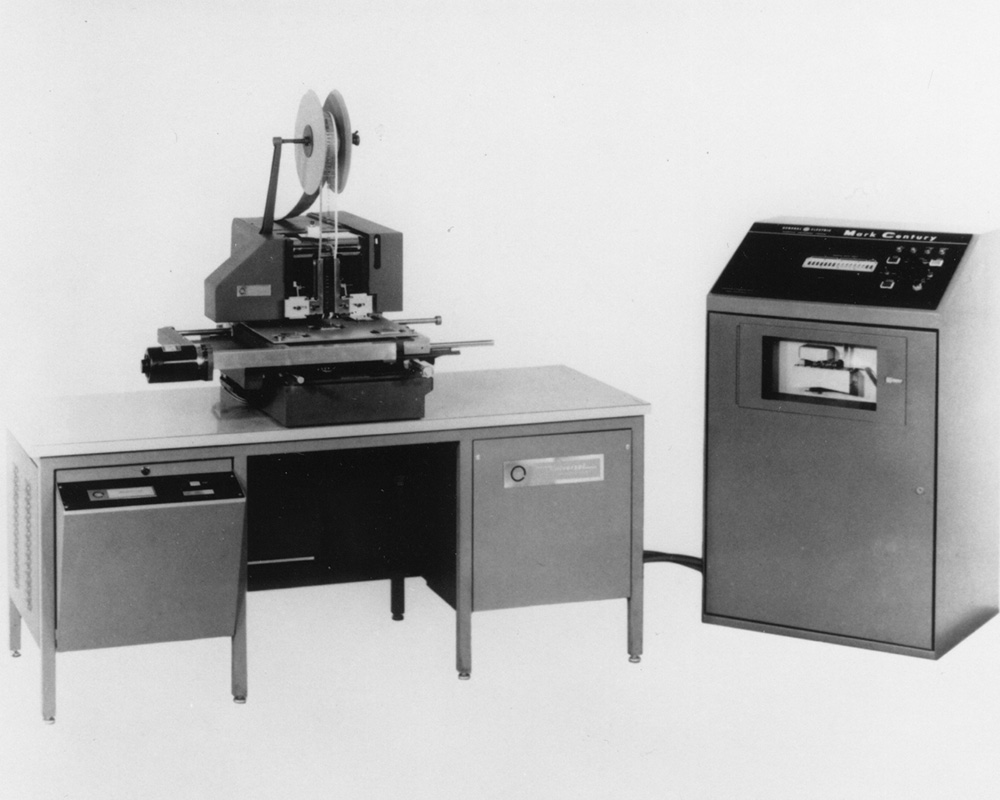 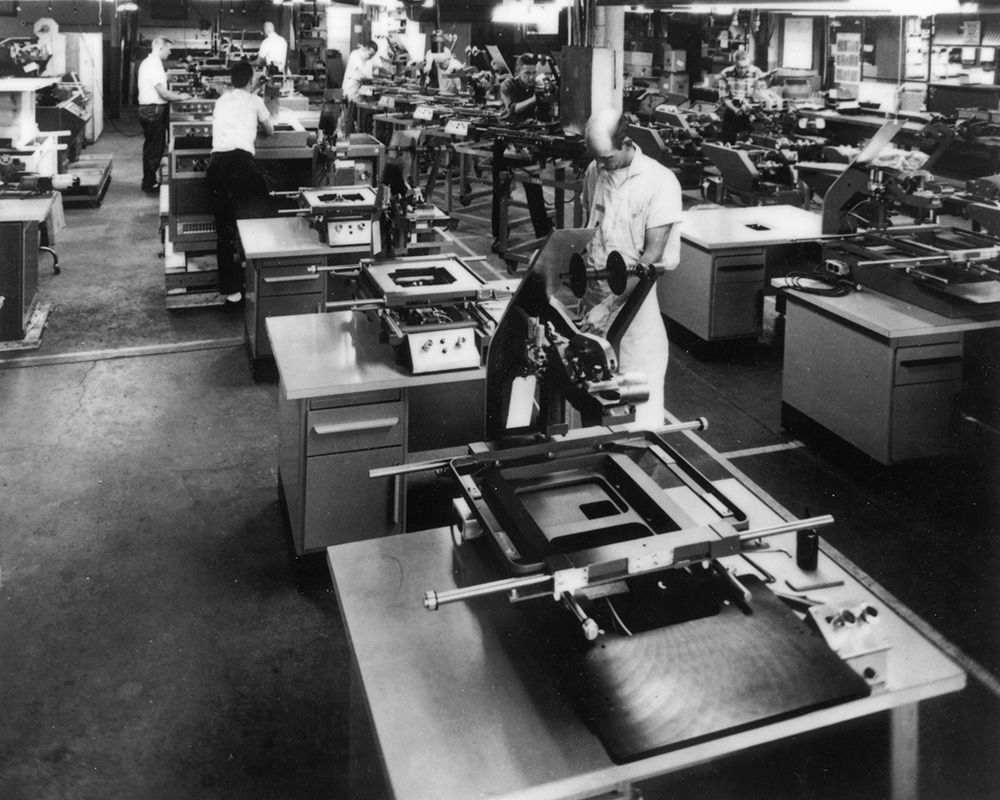 When demand for component equipment rapidly grew, Pantograph inserters (shown in foreground) and Taping Machines (shown in background) were produced in the basement at Frederick St. 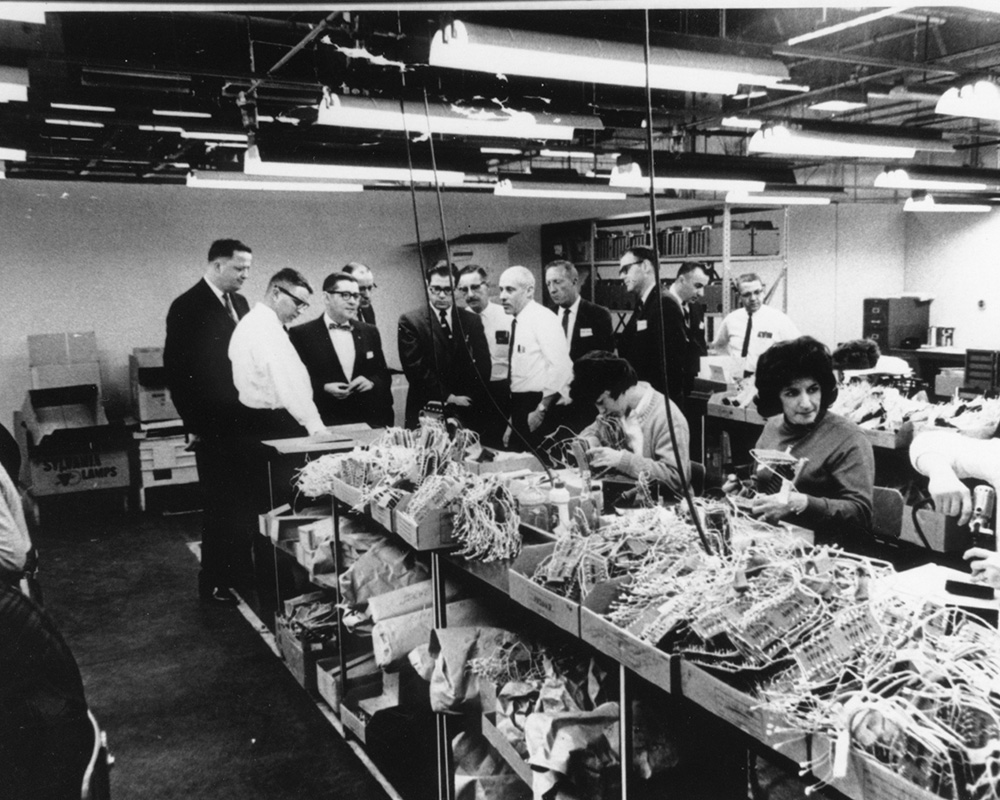 Sales engineers and members of the Executive team tour production operations in 1965. 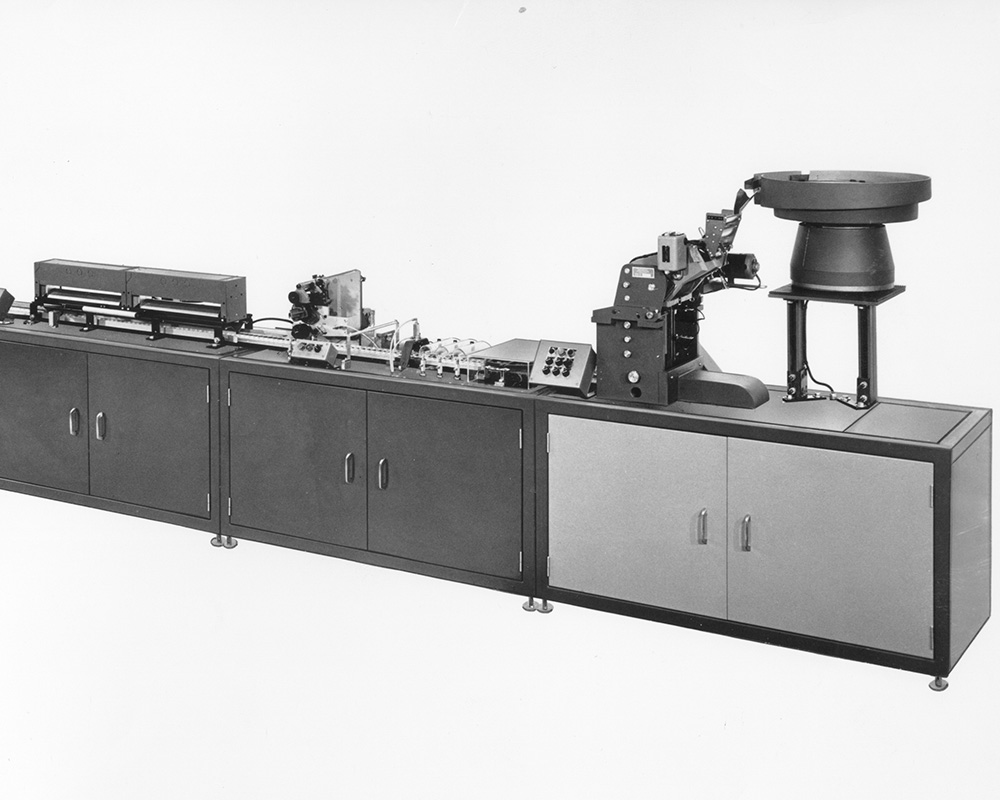 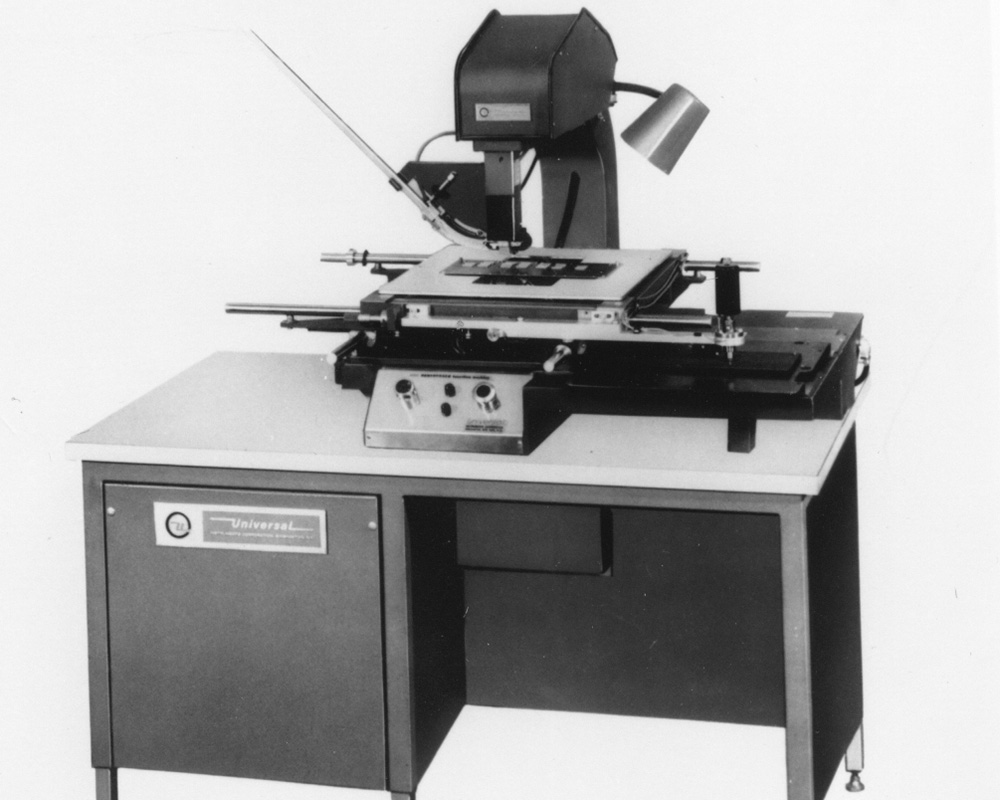 This is the first DIP Inserter that was displayed at a trade show in New York City in 1966. 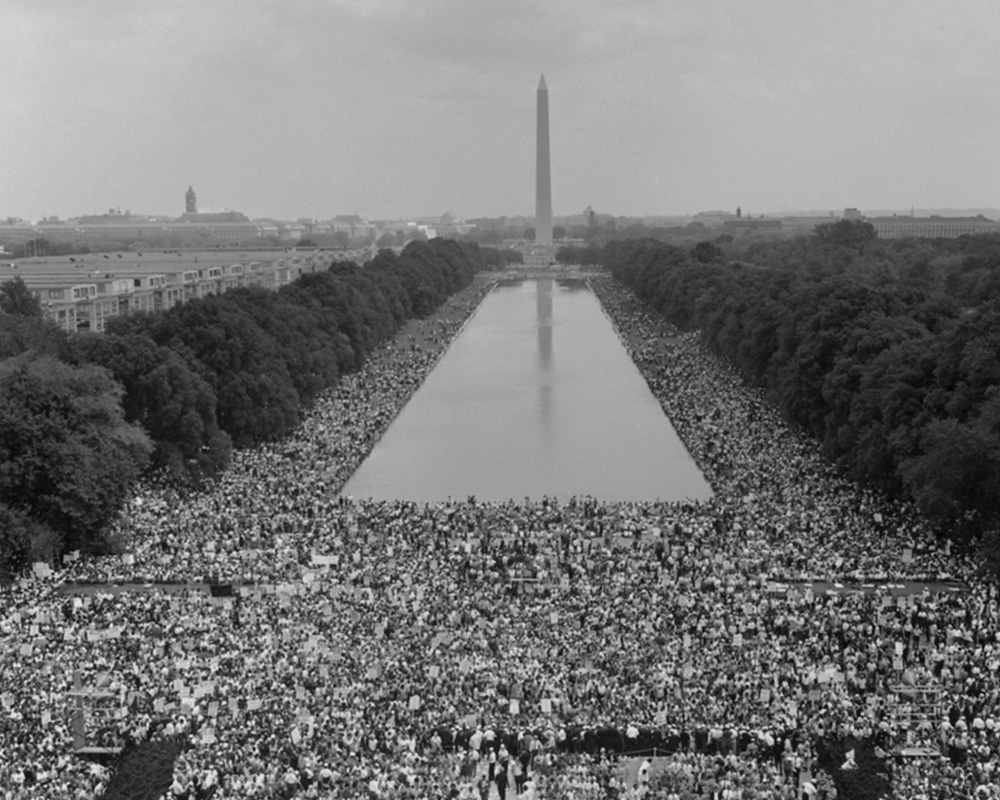