How much do you know about POP? – Part 1

October 28, 2016 – What’s your favorite POP (Coke, Pepsi, etc.)?  Ours is actually a different type called Package-on-Package (PoP)  – make sure to check out our cool PoP video below. This technology allows two or more electronic components to be stacked vertically, which saves space and allows our portable gadgets to continue getting thinner, faster and smaller year after year.  PoP technology is rapidly gaining widespread use in everything from mobile phones to digital cameras to broadband and more. . .

What are the benefits of PoP?

How is a Package-on-Package (PoP) assembled?

The assembly process is relatively simple, but requires the right equipment and capabilities.  There are two types of PoP Assembly. The first is called On Board Stack, which is a process where the PoP is created directly on the PCB printed circuit board. 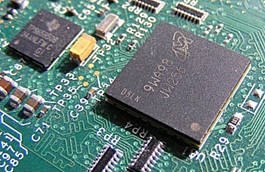 The second is called Pre-Stacked PoP, which is a process where the PoP is created in a tray and then placed individually on the PCB.  Pre-Stacked PoP (as discussed in the example below) is also a great solution for applications such as Solid State Drives and mobile internet devices. 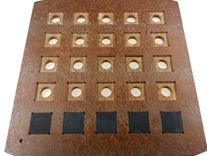 The assembly steps for Pre-stacked PoP are as follows:

Check out the video below showing the Pre-Stack PoP assembly process described above.

Next week we will discuss “Challenges of PoP and how to address them”, stay tuned. 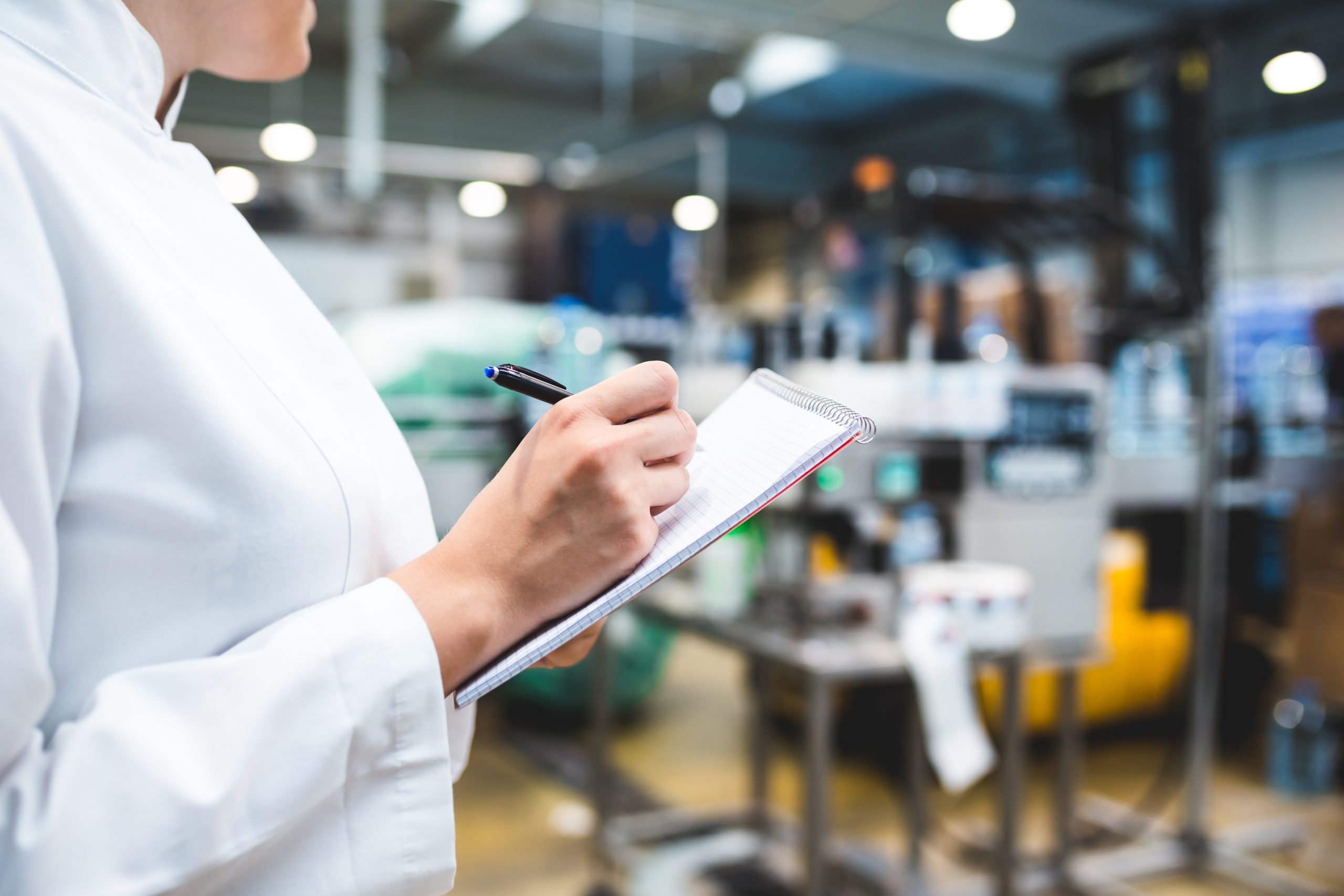 People of U Interview with Suzanne Austenfeld

Learn about how Suzanne in her role as Total Quality Project Manager helps to ensure quality is at the forefront of what we do. 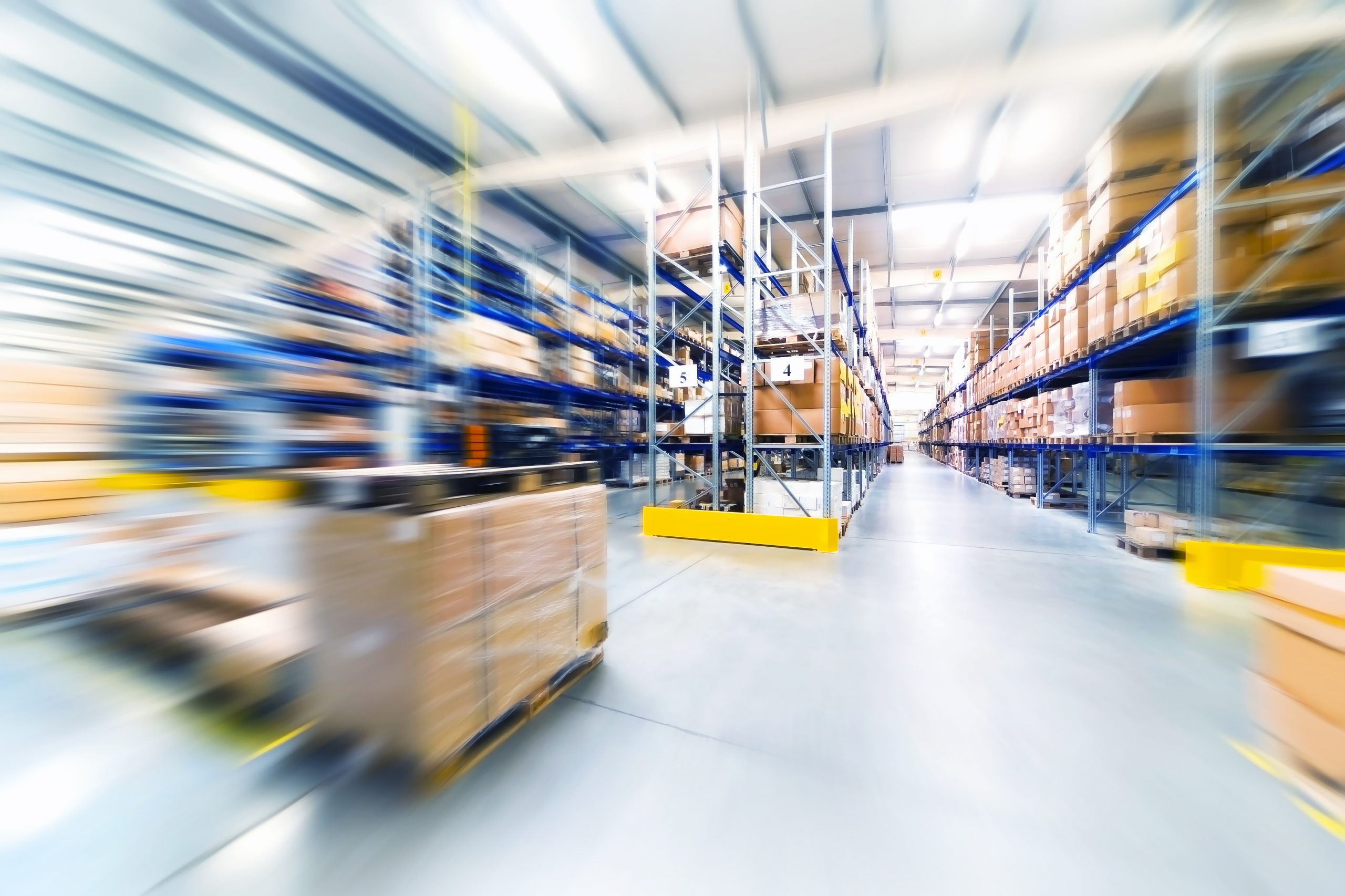 Why Genuine Universal Parts are the Right Pick for YOU!

Learn about how purchasing genuine Universal spare parts can help you get the most out of your service dollar spend, and ensure optimal performance for all of your capital equipment. 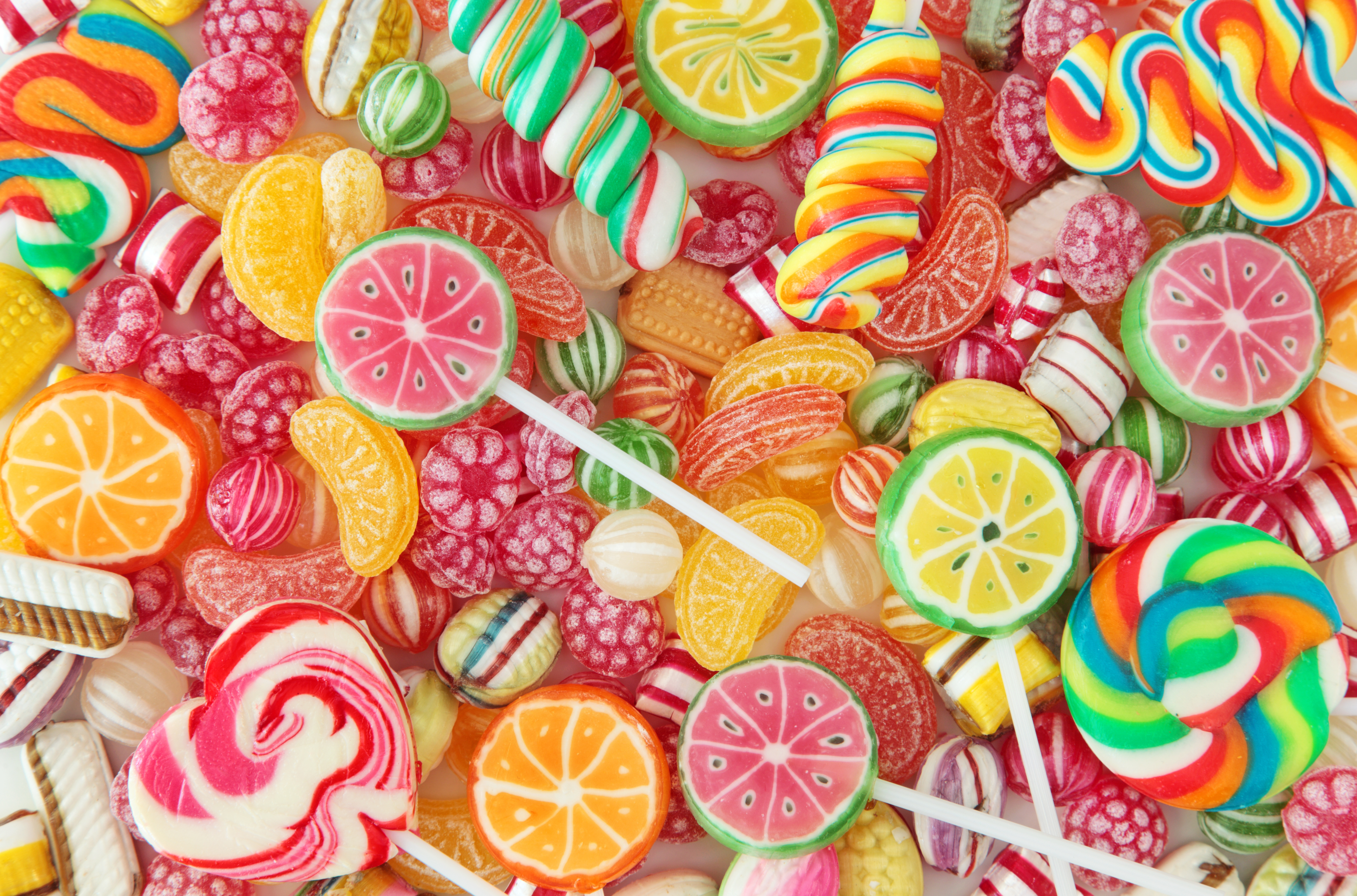 Build a Better Lollipop with Membership in the A.R.E.A. Consortium

Learn about how becoming a member of Universal’s A.R.E.A. Consortium can help you build your products better and faster with access to collaborative research and information on how to best utilize the latest materials and processes, or solve today’s industry challenges.